Evening at the Fishing Camp

There were five in our fishing party, Ray and Bud (Dick), Ed Johnson, Walt Speaker and I. We sat around a dying fire that night and watched the round, yellow, full moon of May come up over the trees, square in the notch where the river broke down out of the hills. The surf of Lake Superior rolled in and sighed on the rocky beach in front of our camp, the Carp chuckled and blustered through its last stretch of rapids only a few steps away. And just as the moon rose clear of the trees a brush wolf howled somewhere back I the ridges.

“How do you like it?” Ray Dick asked me.

“I’ve never had a place hit me quite so hard,” I admitted. “How far are we from the nearest road?”

“We’re about eight miles from Lake of the Clouds, as the crow flies,” Ray said. “Maybe half again that far if you follow the river. There’s no road this side of the lake. The other way, to the west, it’s six miles to the mouth of the Presque Isle, where we stopped this morning on the way down here. There’s no road there yet, but Gogebic County is building one. They’re only a few miles away. They’ll be at the mouth in another year or two. That will still leave a strip of country 12 or 15 miles long.”

There’s about 50,000 acres in here, all told, that’s still the way the lord made it! A chunk the size of two townships. Not a foot of road, hardly a trail. If you want to see it you walk, or come in by boat the way we did today. It’s never seen an ax, never been burned. The United States Forest Service says it’s the biggest stand of virgin hardwood left in the country!”

I knew what the other four men around the fire were thinking. “And it’s bound to be logged,” I said slowly.

Ray blazed up. “It’s bound to be logged unless we prevent it!” he shot back. “If we let that happen, it will be the biggest crime the State of Michigan has committed in your lifetime or mine.

“Do you really think it can be helped?” I asked finally. “It never has been up to now, you know, not in this part of the country.”

Ray leaned closer across the fire. “It’s got to be helped” he said flatly. 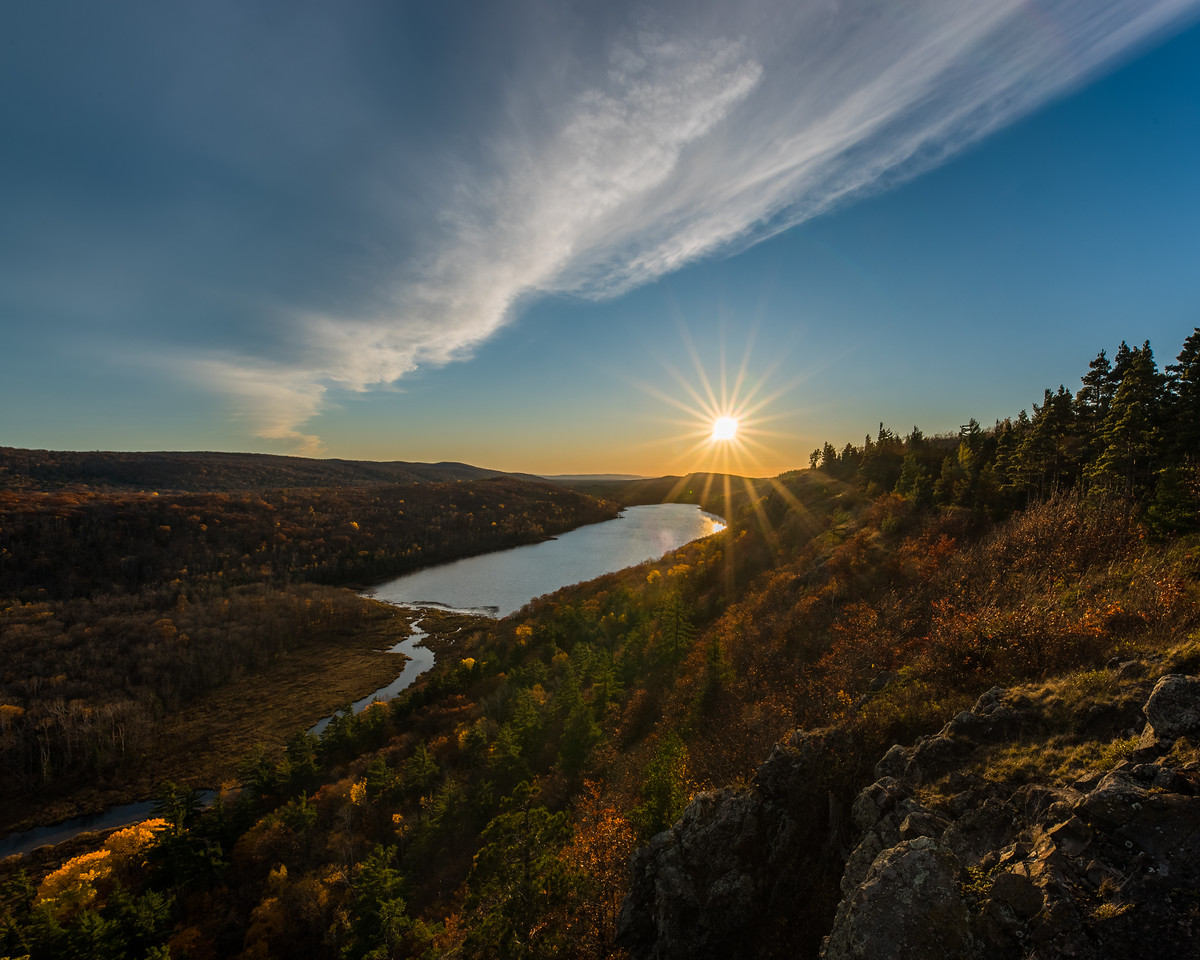 Any cookies that may not be particularly necessary for the website to function and is used specifically to collect user personal data via analytics, ads, other embedded contents are termed as non-necessary cookies. It is mandatory to procure user consent prior to running these cookies on your website.

This function has been disabled for Friends of the Porkies.