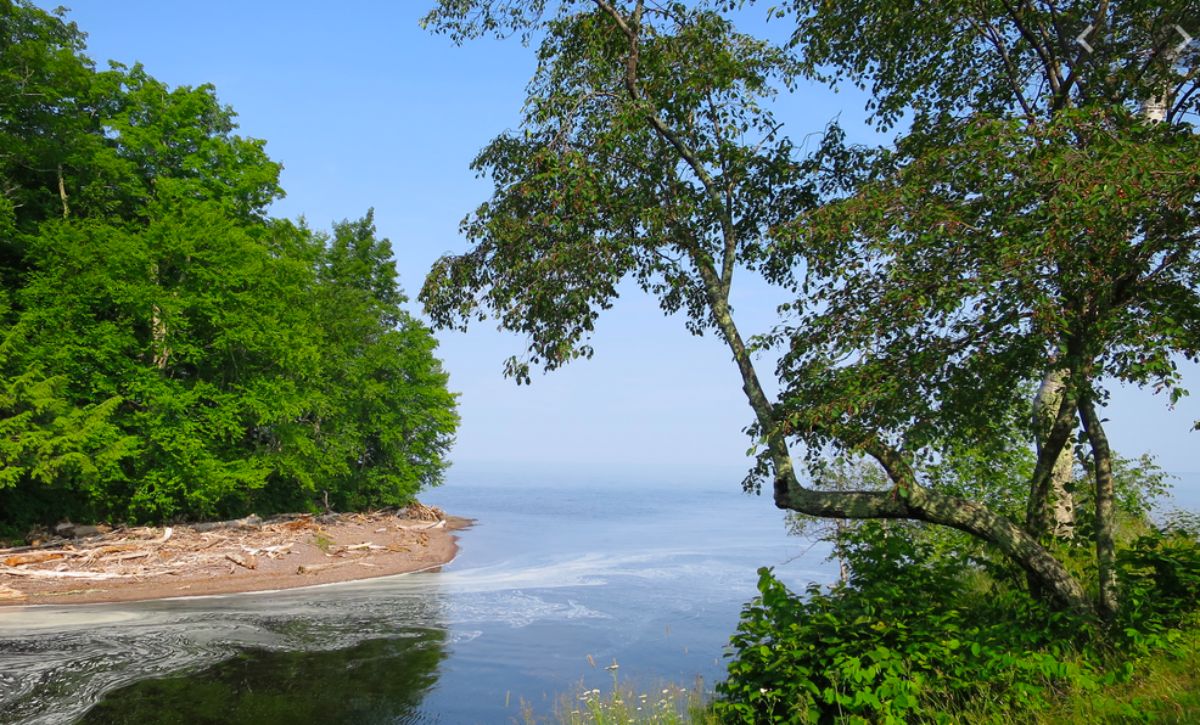 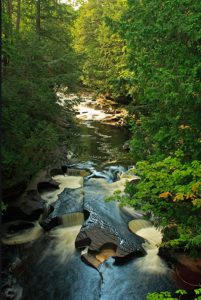 Late 1930s: It happened on about the third or fourth cast. Bud Dick was standing on a shelf of rock that sloped down and vanished in the dark water of the pool. Above him the river came frothing and raging in through a short steep chute. Fifty yards below it spilled out again in a three-foot drop. The pool itself was foam-laced, currentless save for the slow eddying of the trapped water, an ideal spot for big rainbows to lie and rest and feed, husbanding their strength for the next lap up the untamed, mill-race river...

After that it was time to go back to our camp at the mouth of the river and cook supper. We didn’t want any more trout that evening, anyway.

“We’ve hit it on the nose,” Bud’s father, Ray Dick, said jubilantly as we picked our way down through the big timer beside the roaring staircase of the Carp. “Tomorrow we’ll show you what this river is like when the run is at its peak.”

It turned out he was right, too. The spawning migration of the big Lake Superior rainbows was in full swing, and for the next couple of days we had the kind of sport that fishermen dream about all their lives without often getting to see their dreams fulfilled.

That was my first trip into the heart of the Porcupine Mountains, there on the south shore of Superior a few miles east of the Wisconsin-Michigan border. I had done a little prowling around their edges and I knew they were the highest and most picturesque mountain range, north of the Ohio, between the Black Hills of Dakota and Adirondacks of New York. I knew, too, that they were a beautiful region, still covered for the most part with virgin forest. But up to now I had not even dreamed what they were really like.

That was my first meeting, too, with Ray Dick, who in the next few years was to accomplish close to the impossible in a one-man campaign to save this wild, unspoiled country from ax and fire and ruin. 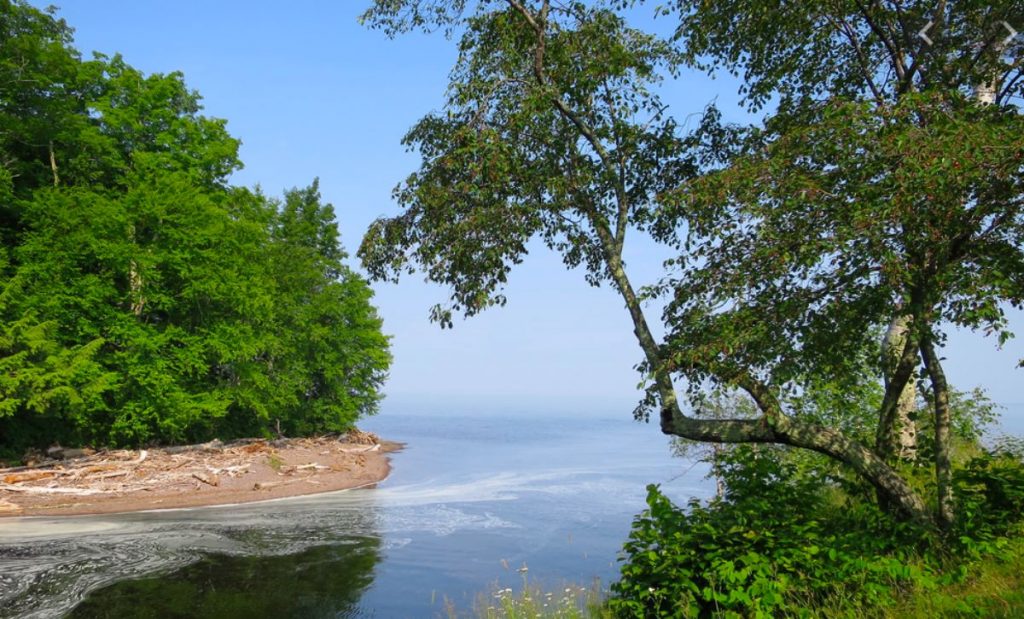 This function has been disabled for Friends of the Porkies.