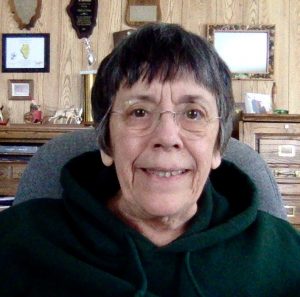 Sally Berman fell in love with the Porkies in 1976 when she and her late husband, Al, purchased their home on Lake Superior between the Cranberries. After 30 years teaching high school chemistry, she retired from the classroom in 1994 and became an Ontonagon resident. Sally joined the Friends' board in the early 2000s and became President in 2016. With a focus on sustaining the organization, she and other board members are reaching out to the next generation, working with them to maintain a commitment to preserving the Park, supporting its staff, and connecting, educating and inspiring its visitors. 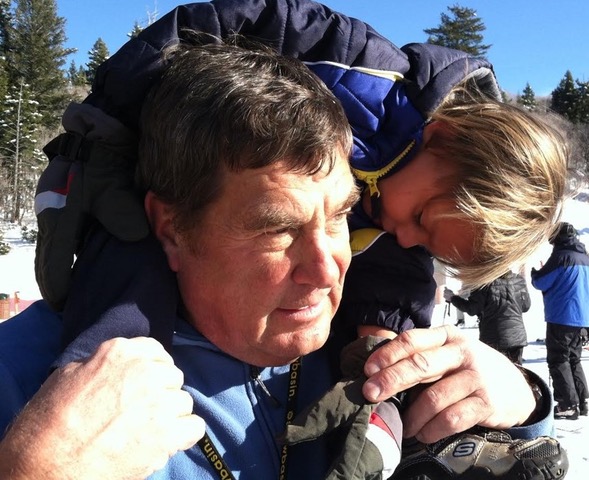 Born and raised in Newberry Michigan, Jim Bradley is a lifelong Yooper, member of the Friends, and user of the PMWSP.

Jim worked as a cable television engineer for many years. He says that his 'supervisor and spouse" is wife Karen. President of the Friends from 2004--2016, he groomed cross country ski trails in the Park for four years, has been the grounds supervisor for PMMF since 2007, served on the Porkies National Ski Patrol, and was a founding member of the Friends, the Lake Superior Alliance, and the Michigan State Parks Advisory Committee on which he served for several years as the U. P. representative. Jim's commitment to making skiing accessible to everyone led to his founding the Porcupine Skiers and the Ogden Valley Adaptive Sports. Recently, Jim and others who are advocates for the skiing in the Porkies have formed PM Silent Sports.

About his achievements, Jim says, "A great deal of the accomplishments above were a joint 50 year partnership with Karen without whose help they would not have happened." 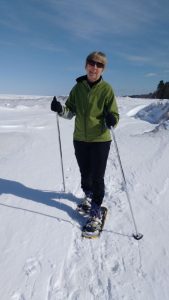 Jane has been a member of the Friends for many years, even before moving to the U.P. in 2014. She is a member of the Folk School committee, hosts and takes classes and volunteers for the music festival when time allows. As an advocate of the Porcupine Mountains Wilderness State Park, she enjoys hiking, cross-country skiing, fishing, participating in the park events and showing off the Park to family and friends. Jane has been our volunteer bookkeeper for 5 years and has now assumed the Friend's Treasurer position. Joanie Hawley is a lifetime member of the Friends of the Porkies.  She has been a property owner on Lake Superior since 1986 and has many family members in the area.  She recently served 4 years as a Board Member of the Water Environment Federation, which has over 35,000 members and 75 associations (www.wef.org).  She has volunteered for over 30 years in numerous capacities focusing on workforce development and “making the water clean”.  She is a professional engineer and water operator.  She likes to ski and hike, especially in the Porkies.  Her hobby is to fix and repair lamps. 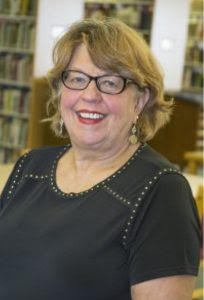 I am a native of Ontonagon County and grew up with the Porkies as my backyard. My family owned a motel in Silver City, so I was also in the hospitality business, both winter and summer. After many years away from Michigan in business and education in California, Oregon and Finland, I have returned to share any skills in marketing and communication that I have to promote a healthy outdoor life that encourages good spirits in the community. As a support group for the Porcupine Mountains Wilderness State Park, I feel that the Friends group helps visitors learn about local history and find the renewal nature so generously provides, while it also provides benefits to locals through the wealth of outdoor adventures available to them all year round. 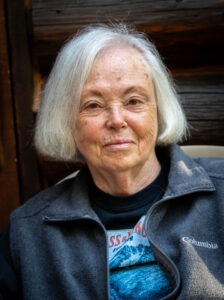 Having been a lifelong seasonal resident of Green since 1944, I consider this area my home. The beauty of the mountains, the forests and Lake Superior are deeply etched in my soul. The Friends of the Porkies has offered a strong presence in the past and I believe it should again be an active part in our community. In the past I have worked on programming, especially in the Folk School, and well as volunteering for various jobs. Communication is essential and I have background in writing and publicity that I freely donate to the board. 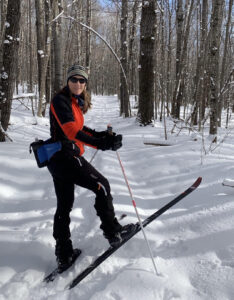 I currently work for the US Forest Service in Ironwood MI as the Supervisor of the Ottawa National Forest, where I am responsible for all programs and personnel. I've worked for land management agencies for about 30 years in several states, as a biologist, ecologist, and then later a manager. One of my core values in my work is collaboration. I appreciate engaging with local governments, non-profit groups, tribes, private industry, and other stakeholders. I have enjoyed spending time in the Porkies since first moving to the UP in 2005, and have hiked, biked, and skied many of the trails and areas within the park. I am interested in supporting the work of the MI DNR, the Friends of the Porkies, and other partners to maintain and support programs and efforts that conserve Park wilderness values, while also providing recreation and economic development opportunities to the citizens and communities of the western UP.