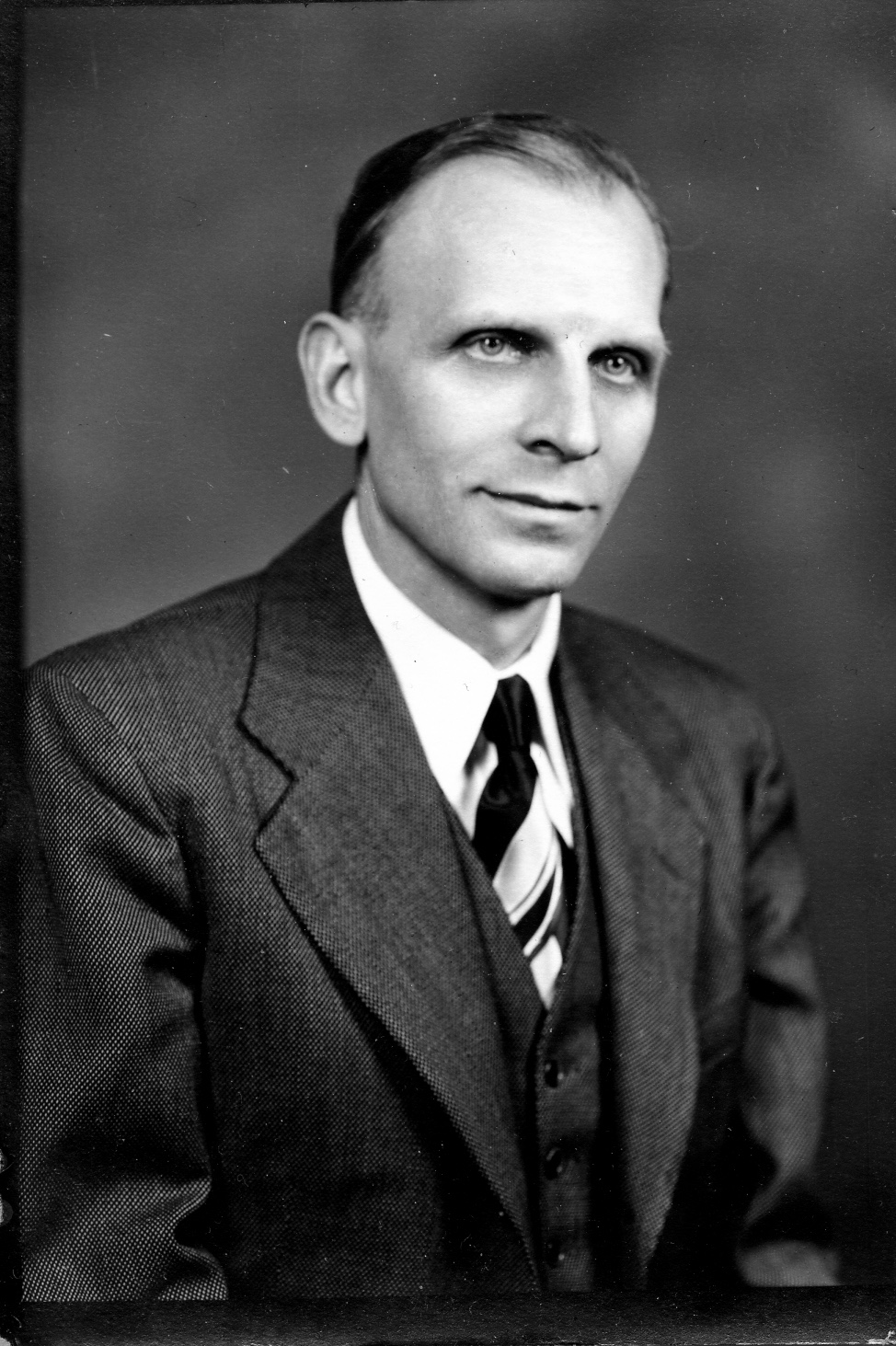 Porcupine Mountains Wilderness State Park had several friends in Lansing in the early 1940s including the governor and the director of the Michigan Department of Conservation. One man who worked quietly behind the scenes to obtain funding for the creation of the Park was Fred Struhsaker, chief of the Conservation Department Lands Division from 1934 until 1951 when he was promoted to become secretary of the Conservation Commission. Those who worked with him described him as a man who never lost his temper, never rushed, and who got things done. As chief of the Lands Division, he was responsible for the administration and conservation of over 4 million acres of public lands. He has been described as the field commander, in 1945, in the $3 million dollar purchase of recreation lands in southeastern lower Michigan and the $1 million dollar purchase of the 60,000 acres that became the Porcupine Mountains Wilderness State Park. Contemporaries described Struhsaker as a "true conservationist who performed a real service for the people of Michigan in his chosen field."

Struhsaker's work for the Conservation Department Lands Division was consistent with Aldo Leopold’s land ethic, a belief in the rightness of preserving the integrity, stability and beauty of the biotic community. He wanted to secure spaces in which the people of Michigan could explore the out of doors and develop personal connections to nature. When he died prematurely in 1953 at age 49, the people of Michigan lost a dedicated advocate for the preservation of the unspoiled wild spaces in the state.

In December, 1953 Richard McArdle, Chief of the U. S. Forest Service, wrote to Struhsaker's widow, "I think of his many fine qualities and each one seems pretty special but one particular one seems to keep popping to the top: he was a man of great integrity."  In a column for the Detroit Free Press, November 29, 1953, then Governor Williams said of him, "For generations to come, Michigan's children will enjoy the beauties of hills, forests and lakes because Fred Struhsaker was a good business man in their behalf." The Governor went on to say “While we are being thankful for all the blessings God has given our people, let us take a bit of time out to be thankful for the Fred Struhsakers who make our free governments work. Without this type of public servant - the kind who seldom gets into the news because he does his job smoothly and quietly - representative self-government would be impossible.”